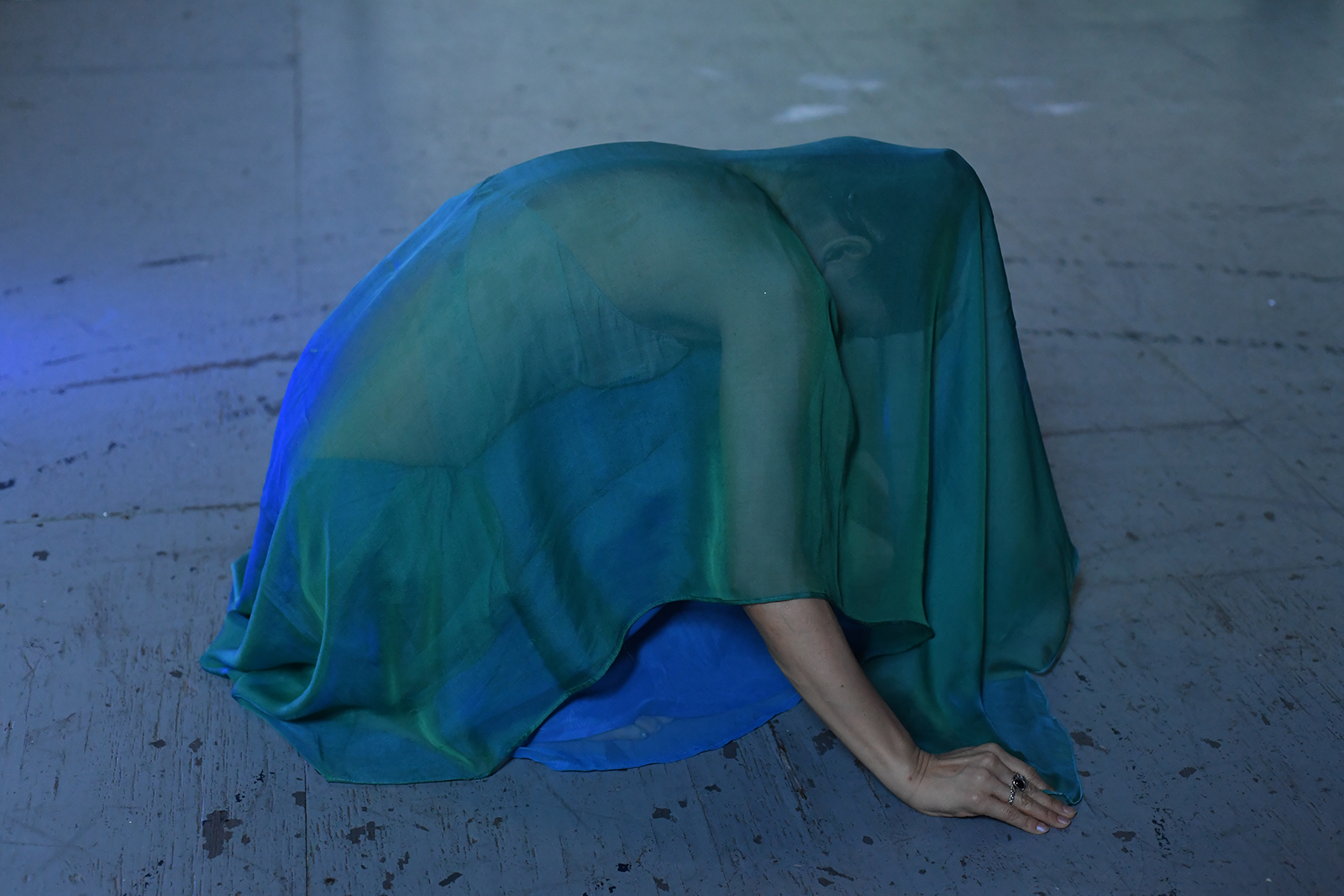 It is part of the Elements series. corroboration of painting and dance and music presented in film format.

Irena participated in multiple shows, made costumes for dancers, and performed herself, but that has not been the focus of her artistic career.

Irena values the process of artistic creation over production. Her multidimensional interests have produced projects that cross disciplines, and sometimes are difficult to categorize.

To learn more about her work please visit
www.aquarelle.us

She also is the composer, choreographer, director, producer and dancer of the piece “Ser.Rana” in the renowned choreographic Contest of Spanish Dance and Flamenco in Madrid, receiving the “Flamenco Vivo Carlota Santana New York” award that gives the opportunity to choreograph the prestigious Carlota Santana Company and she was
introduced in the dance community of New York. (https://www.youtube.com/watch?v=EIFmZK9h1ik)

She has worked with Monty Python Director Terry Gilliam in the film “The man who kill Don Quixote”, she also was a dancer of the María Pagés company performing at the Festival de Jerez, Seville Biennial and worlwide tour. She has
worked in the III National Days of scenic formation of Cuenca in the workshop “The Pleasure of Acting” with Raul Beatmac.

She currently continues to teach dance and creation workshops in New York and is a choreographer for the CIA theater and musical Musical Impro, where she directs the movement in the play “Loser” and stars in the play “The
Sound of My Madness”, released in New York and with an upcoming tour in Asia.